in 18 Districts of Hong Kong

Kwun Tong is found in the eastern part of the Kowloon Peninsula, and its boundary stretches from Lion Rock in the north to Lei Yue Mun in the south, and in the wandering paths of Kowloon Peak within the east to the north coast of the Airport (Kai Tak) runway within the west.

The district contains the following areas:

Features
Kwun Tong is among the earliest developed cities in Hong Kong. Its population has been growing fast, and also the need for housing, medical and educational facilities and services is increasing. In light of this, a number of community

Development projects, including the building of major parks along with the redevelopment of old housing estates, are implemented recently. These projects have included a wide variety of supporting facilities, like community centres, clinics, primary and secondary schools and open spaces. All these amenities have brought about a fresh face to the Kwun Tong District, making it a more comfortable place for the people to reside. 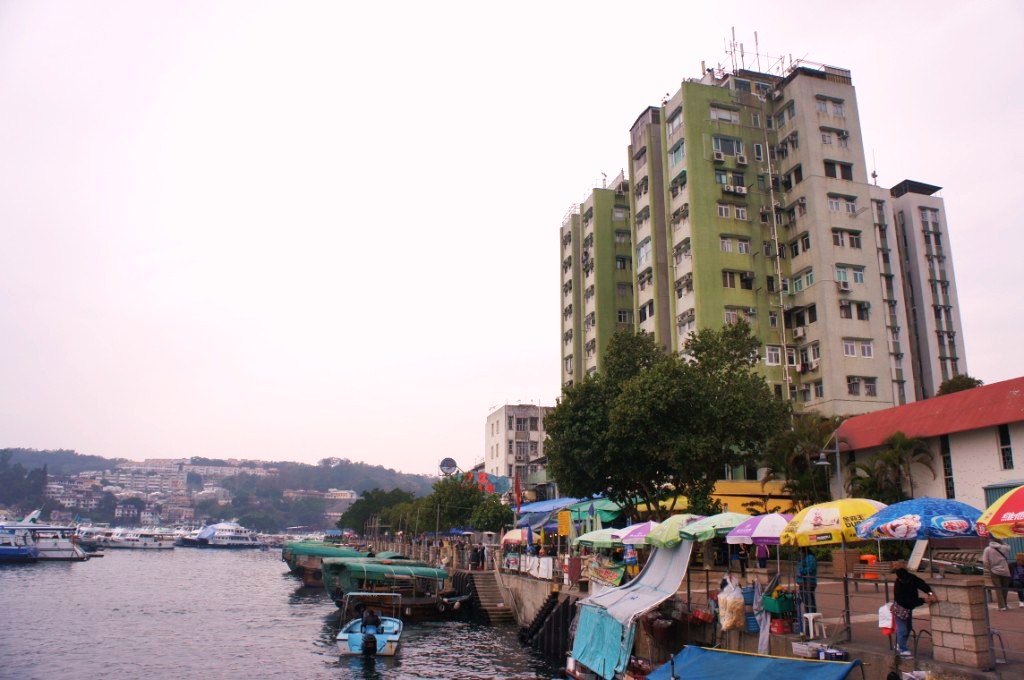 What people searching in HK